As of July 2022, one case of polio has been reported in New York, causing a wave of uncertainty as an old infectious disease could be making a comeback. Keep reading to learn more about this virus:

Poliovirus, more commonly known as polio, is an infectious disease spread person to person and through contaminated water sources. The 1916 polio epidemic in the United States inspired a scientific revolution to find a vaccine to prevent the infection, and eradicate the disease on a global level. By the 1960s, the inactivated polio vaccine (IPV) and oral polio vaccine (OPV) were created and distributed globally, rapidly slowing the transmission of the infectious disease and decreasing the severe side effects of the illness; by 1979, the United States was declared polio-free.

How is polio spread from person to person?

The poliovirus pathogen lives in infected individuals' throats and gastrointestinal tract, causing the highly infectious disease to spread through a fecal-oral route and through large droplets. In other words, people who are infected have poliovirus in their stool (i.e., feces). The virus can get into nearby water sources, particularly in settings where there are no water treatment facilities, and cause widespread infection in those using the water. This can lead to community-level outbreaks. Although it is a less common form of exposure, the virus can also be transmitted through large droplets and spread through coughing or sneezing from an infected individual.

Who does it primarily affect?

Polio primarily affects children ages five and younger, however, anyone who isn’t vaccinated for polio is at a greater risk of contracting the infectious agent.

What are the symptoms?

The majority of individuals infected with poliovirus are asymptomatic, although one in four develops flu-like symptoms such as a sore throat, fever, fatigue, nausea, headache, and stomach pain; these symptoms typically present within 3 to 21 days after being exposed to the virus, and infected individuals remain infectious until the virus is no longer detectable in their feces.

What are the treatment options?

The poliovirus can severely affect infected individuals as it spreads through the body, requiring various treatment options, including bed rest, physical therapy, and anti-inflammatory medication.

What are the long-term effects?

Of affected individuals, 1 in 200 develop irreversible paralysis, with 5 - 10% of those paralyzed dying due to paralysis of muscles needed to breathe. Additionally, post-polio syndrome (PPS) occurs in 20 - 40% of previously infected individuals, 15 to 40 years later; PPS is rarely life-threatening but causes functional impairment, which can negatively affect an individual's quality of life.

How to prevent it?

Poliovirus is an extremely rare and preventable infectious disease through the use of vaccines and proper hygienic care. Through the use of vaccines, polio cases have declined by 99.9% since 1988, making the virus near global eradication. As children ages 5 years and younger are at an increased risk, following the polio vaccination schedule is essential for prevention. Arizona is ranked 26th in the nation for childhood polio vaccinations, with 1 in 13 children not being vaccinated against poliovirus.  Many people fell behind in childhood immunizations during the pandemic and folks should check their child’s records to make sure they are up to date.  Additionally, poliovirus is spread through contaminated water, so having access to clean water used for handwashing, cleaning, drinking, etc., will greatly reduce the transmission of the virus.

Check out the following websites to stay updated with the most recent information regarding polio:

A proud partner of AzCHOW 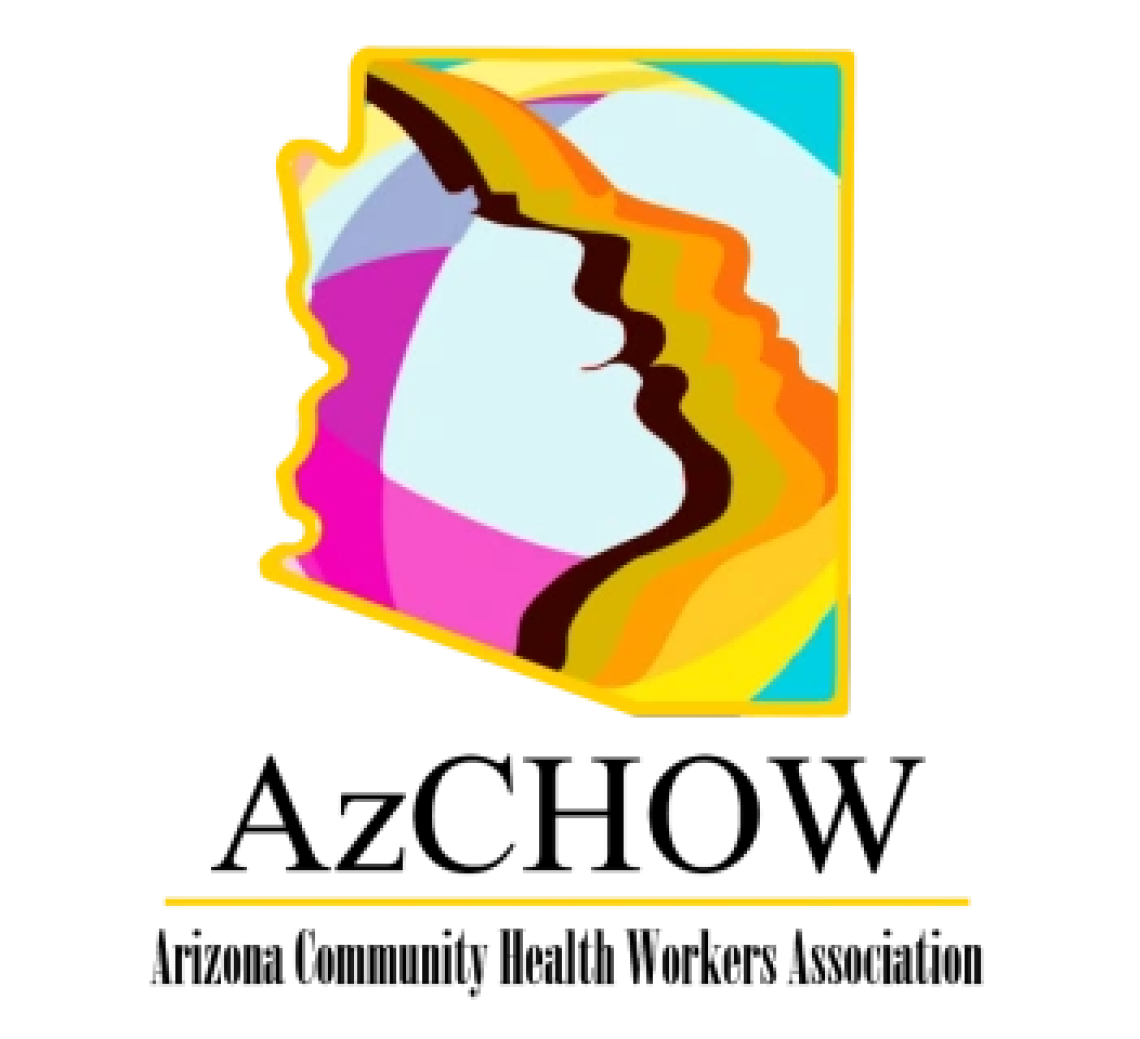 Tips and Resources for Healthy Aging

Risks and Resources for Alcohol Consumption